I have a BCN3D 3D printer that starts to be a relic now. I built it three years ago in a workshop from BCN3D Technologies, reprapbcn at that time.

And during these years I did several upgrades at different moments: layer fan, full metal extruder, and an auto bed leveling that I have not finished yet because I need to tweak the firmware. Hardware is in place and I am waiting that we organize the next 3D Printer maintenance workshop in 3dprint Barcelona group to finish the job.

The Marlin firmware provided by RepRapBCN had several functions skimmed, so I need to pick up a recent Marlin version and transfer all the configs from my printer, plus check if there is any function out of standard that I need to transfer.

In the meantime, some weeks ago I upgraded the spool holder. The original one broke in several points, due to a design shortcoming. This is clearly due to

moving the 3d printer around, to different events such as maker faires, printer parties and so on. By the way, we are organizing a Printer Party in Barcelona for October 8th.
I took the original spool holder STL files from BCN3D+ 3D printer and reused some of the material I had in my broken spool holder. 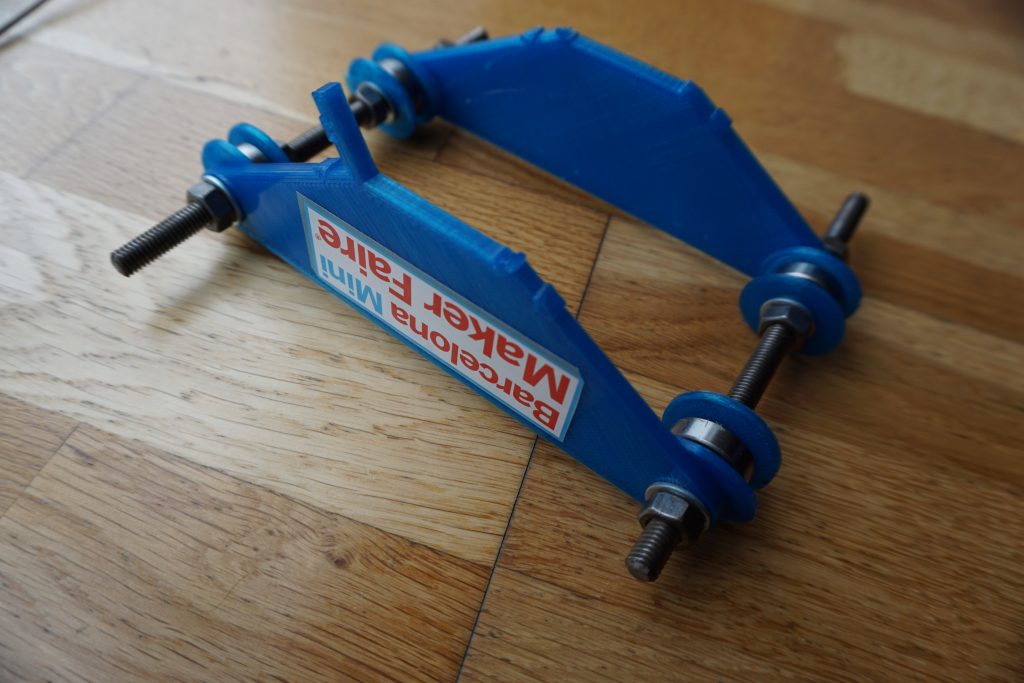 Final result is here. I would have liked something more flexible to change the holder position according to the spool size, but I do not have time to work on it right now. In fact with independent screws for both sides it’s probably easy to adjust. 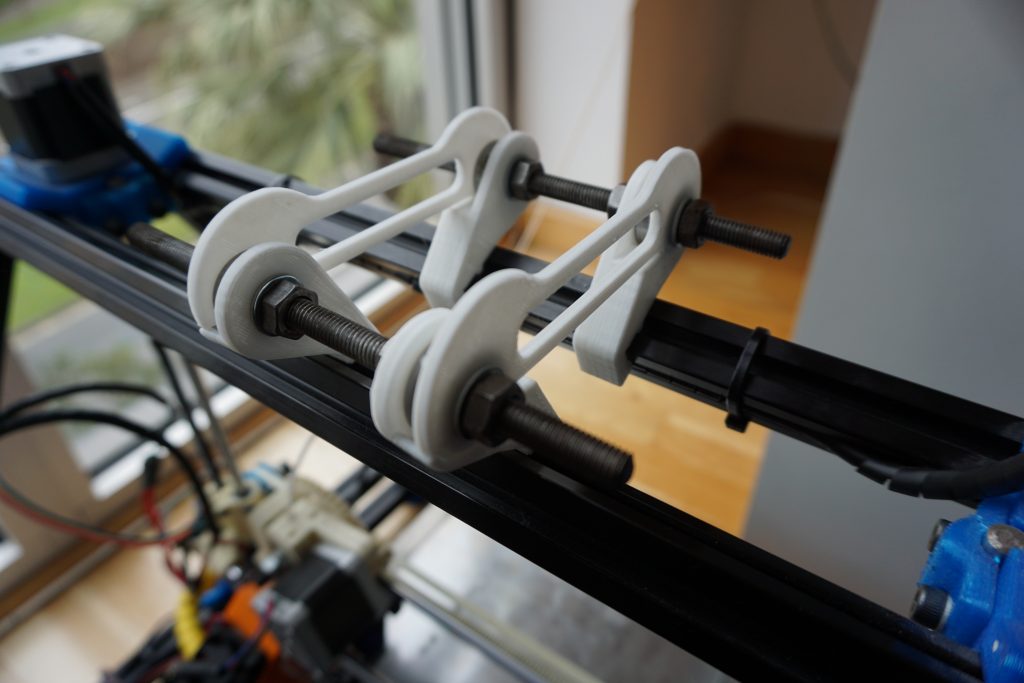 Anyway this is more for nostalgic feeling, I got now plenty of Natural Robotics 3D printers at my disposal 😀