I followed the Ethereum evolution since last summer. 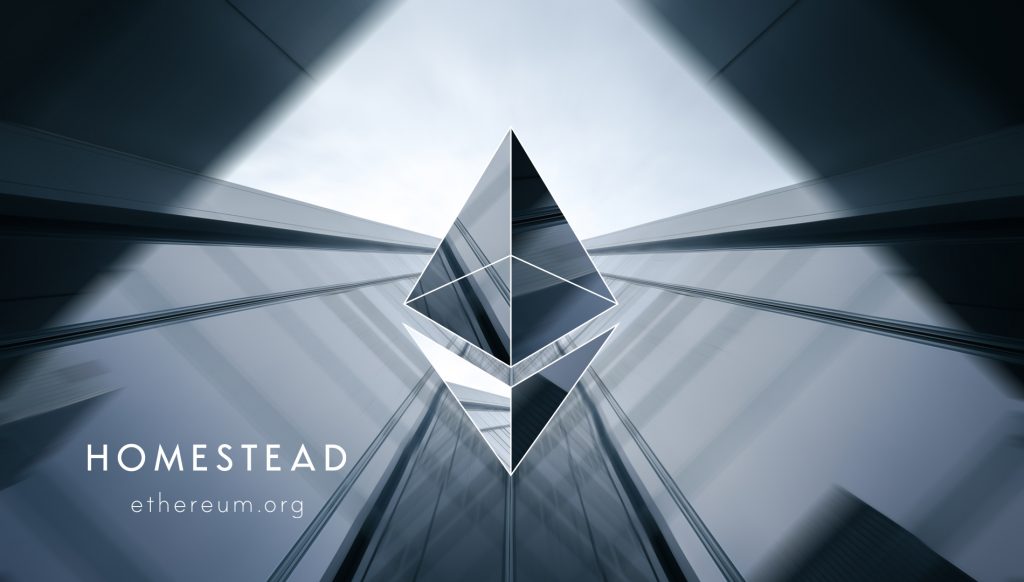 Ethereum was sort of the step beyond the creation of Bitcoin. It still uses the blockchain structure but instead of just focusing on cryptocoins, it can manage any type of contract, in fact it holds a piece of code. So they are called smart contracts.

The blockchain, through its decentralized network of users, performs the validation of the contracts. You can build anything over the Ethereum structure, like more cryptocoins, any type of transactional service to the point that you could even get married in Ethereum, have a land registry in there and track all real estate buy and sell transactions, even a decentralized organization. Up to your imagination.

It is really powerful. Many startups are working on services on top of it.

It is so powerful that a group of banks are also looking at the blockchain concept to build a private blockchain network among them and simplify their internal transactions, especially in the validation aspect. It is expected to bring high levels of savings just because of that, in addition to the immediacy of validation and reduction of risk.

Ethereum raised a cryptocoin to fund the foundation that works on the development. It is the Ether (ETH), which is available for trading in several trading services such as Poloniex or Kraken. Since July the ETH value has multiplied several times its value and now there is also a substantial increase due to the release of The DAO.

DAO stands for Decentralized Autonomous Organization. It is based on Ethereum and it is an organization based on software. The DAO is a type of smart contract that allows to run a decentralized organization. The first DAO to appear is The DAO and was created by Slock.it team and funded during this month of May. The participants exchange ETH for DAO tokens. The tokens owners have capability to submit proposals to The DAO and to vote upon proposals The DAO has received. There is a Curator role to avoid misbehaviors, for example someone having the majority putting a proposal to take all the ETH sent to him.

The DAO is a piece of code that manages ETH in fact, so it cannot own things and, even the huge amount of funding it is taking (as of today 143 million dollars), it cannot act as an investment fund. But it can sign contracts with contractors, when this has been voted in a proposal. More details in this TechCrunch article.

There is a high expectation with The DAO, I am concerned that the speculation is really high here. And there is also a lot of uncertainty. As the funding gets bigger and bigger and the only possible activity is to request services we will see the ability to bring some ROI there. Anyway the destiny of the DAO will be driven by the proposals and the token owners votes. We don’t know if there are any major investors that could strongly influence its direction with their votes.

This is the first experiment of a decentralized organization, and in fact Ethereum provides the infrastructure to build more DAOs on top of it. Let’s see how this evolves.

I see a lot of potential for community driven activities where there is no owner and no need for a foundation, particularly in open source ones.

For example let’s say a repository of models for 3D printing. There are many repositories out there but the most relevant are linked to a 3D printer manufacturer e.g. Thingiverse, Youmagine and Pinshape. This dependency on a “for profit” company is not very reassuring. So we could build a DAO with small contribution from several people. It has less risk than a crowdfunding since the funds use is decided by proposals vote of the members and you can steer the destiny of the DAO through participation.

Something to think about…!

3D printing – the hype is finished

3D printing – the hype is finished